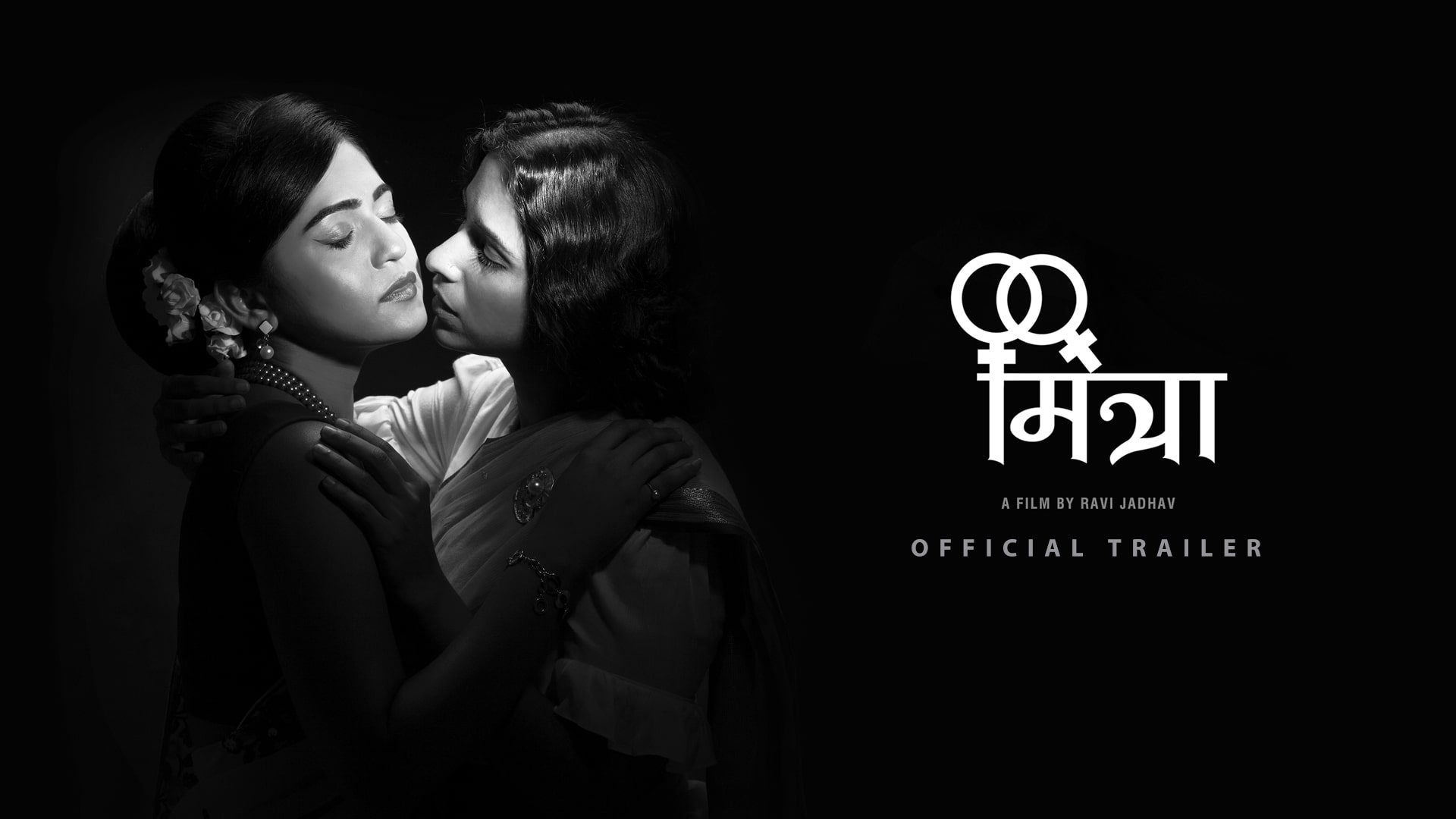 Based on Short story ‘Mitraa chi Gosht’ by Vijay Tendulkar

Mitraa is a short film based on the character of a strong girl with a different sexual orientation. Set in the mid 1940s, her behaviour and feelings are looked down upon as unnatural by the society around her. Based on the short story written by the renowned writer and novelist Vijay Tendulkar, the narrative is beautifully interwoven through a poem by Sandeep Khare.

The film is shot entirely in monochromatic format thereby perfectly giving it the feel of the era that the narrative is set in. The Director has ingeniously used the unique play of shadows coupled with the black & white look to depict the inner struggle of the main protagonist.

The use of monochromatic format deserves a special mention as it is now more than 30years that a film has been shot and processed in black & white in the Marathi film industry.

The film concludes with India finally gaining Independence, however the LGBT community is still struggling to find their space even after more than 67years of a free India.