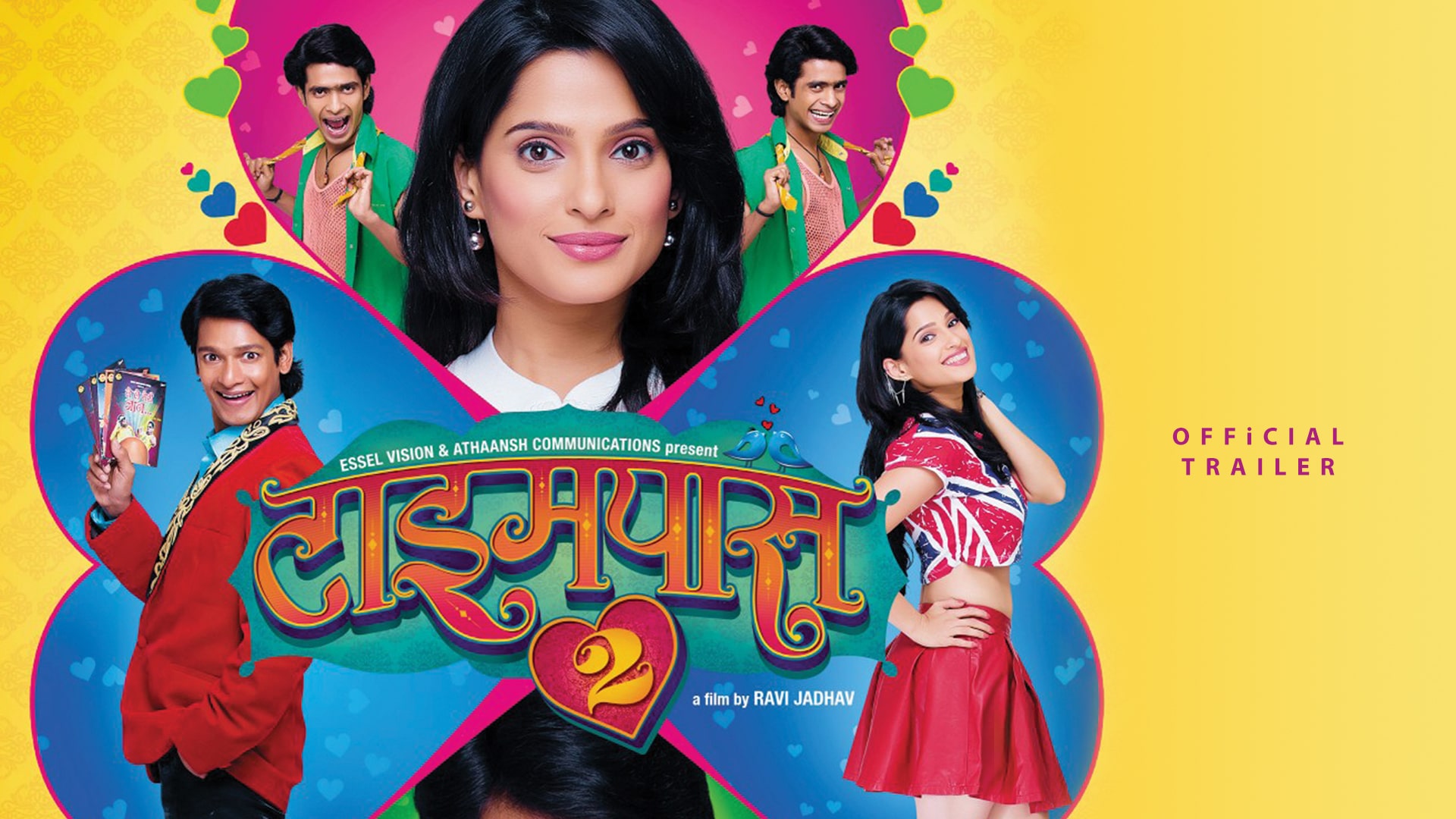 In the first part, the poor Dagadu lost his heart to the well-to-do Praju and how her family shifted base after coming to know of it? Well the older Dagadu is not a pauper but a rich guy with varied interests. While trying to do something worthwhile in life, some experiences convince Dagadu to be his original self rather than choosing the sophisticated way to success. He has everything but still longs for Prajakta’s company. So when he learns of her whereabouts, he reaches her new home only to find her father Madhav ‘Shakal’ Lele there. A few lies later, he meets Prajakta but will this meeting result in them getting back together?